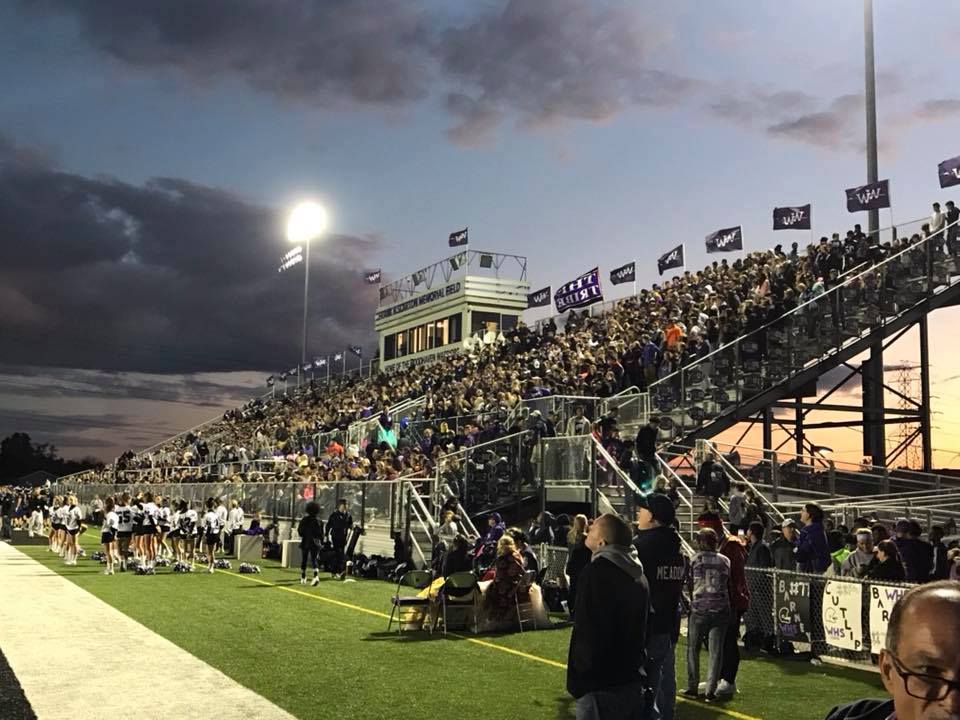 The development of what is now the city's main retail area, centered on the intersection of Allen and West Roads, began with the 1971 opening of Kmart, two gas stations had already existed. By 1974, Long John Silver's and Pizza Hut had opened. A strip mall anchored by Kroger, along with a Dunkin' Donuts, had joined in by the end of the 1970s. Meijer opened in 1990, followed by Target in 1994 and Sears Hardware by the end of the 1990s. In the late 1990s, the Mobil Oil Refinery and canning site at the intersection was torn down and cleaned up. Between 2001 and 2005, it was replaced by Woodhaven Village Square, which includes Walmart, The Home Depot, Applebee's, and PetSmart.

This American Industrial Revolution prompted an explosion of manufacturing in Detroit and the surrounding area - making the region a key center for trade and transportation. The eventual emergence of the automobile as the means of personal transportation only heightened this growth and prosperity - making distant regions accessible for the first time, and improving trade and commerce between Detroit and its surrounding communities.It was the beginning of an industrial legacy, and set the stage for Woodhaven's first major steps away from its rural heritage when, in the 1930s, the Mobil Oil Co. built its refinery at the corner of Allen and west roads

In fact, by the 1960s, Woodhaven was home to the Detroit, Toledo and Ironton Railroad train links and switchyard, Buckeye Pipeline terminals - and the Ford Motor Co. Stamping Plant.It's value to business established, the region began to feel the first pangs of independence - and in 1961, the area became a breakaway village from Brownstown  Township.

Its boundaries extended from Vreeland Road on the south, Trenton city limits on the east, King Road on the north and about one-half mile west of Hall Road as a westerly boundary. 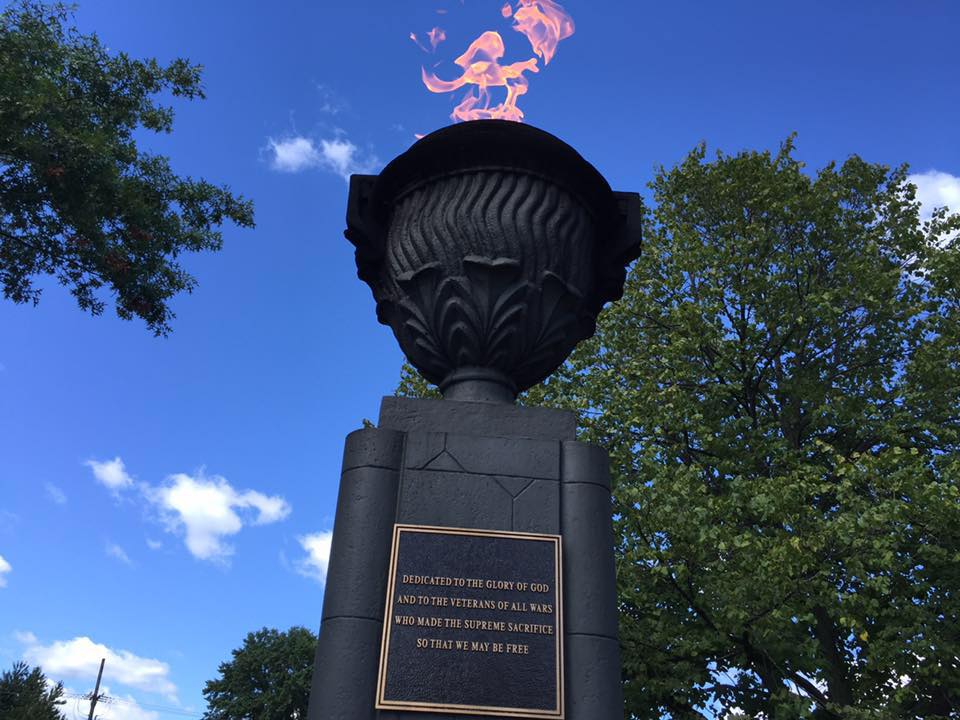