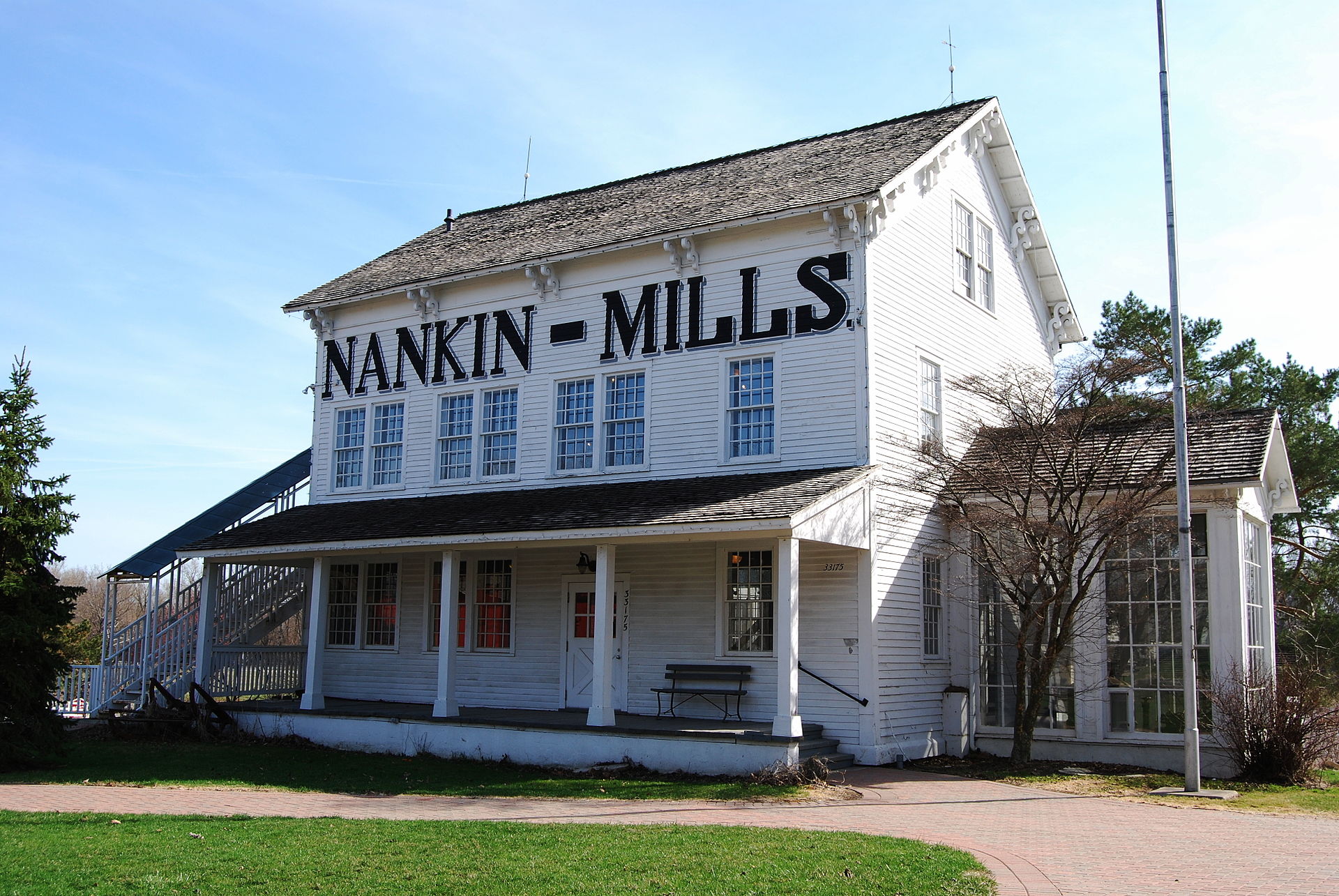 Westland is a city in Wayne County. It is located about 16 miles west of downtown Detroit. It is the 10th largest city and 12th largest municipality in Michigan. The city has a total area of 20.45 square miles, of which 20.43 square miles is land and 0.02 square miles is water.

The City is known for having an abundance of parks. Hines Park is located in the northern region of Westland. Residents along this corridor enjoy seeing deer, fox and hummingbirds all year long as well as easy access to the bike paths of Hines Park. Westland also has numerous City owned parks throughout many of the neighborhoods.

The City of Westland offers automated recycling services. For waste disposal, residents have black bins for garbage, and blue bins for recycling. Recycle bins are picked up every other week, while trash is picked up weekly.

Westland and the city of Wayne form the Wayne-Westland Community School District. There are four high schools, John Glenn, Tinkham Center, and William D. Ford Career Tech Center in Westland, and Wayne Memorial in Wayne. There is a historical site, Perrinsville School in Westland on Warren Road.

During the 18th century, the area was inhabited by the people of a Potawatomi Native American village. Other tribes, particularly three Algonquian tribes, used the area as hunting territory.  Before becoming Westland, the area had several other names. Though white settlers did not begin to settle the area until about 1824, they began passing through at the beginning of the 19th century.

Bucklin Township was first organized in 1827 and included what is now the cities of Westland, Livonia, Garden City, Inkster, Wayne, Dearborn, Dearborn Heights and Redford Township.

The Norwayne subdivision is one of the oldest areas of the city, having existed for over 65 years. The area was built immediately after World War II to provide temporary housing for returning soldiers who worked in nearby factories. In late 2009 the City of Westland received $2.061 million to radically clean up, restore and rehabilitate this historic district. By 1960, Nankin's population had increased to 70,000, giving the area the distinction of being the world's largest township. During the early 1960s, the city of Livonia wanted to annex the part of Nankin in which a large shopping mall, Westland Shopping Center, was to be built. The shopping center eventually opened in 1965, joining Northland and Eastland malls in Southfield and Harper Woods, respectively. In reaction to Livonia's annexation attempts, the people of Nankin voted on May 16, 1966, to change the remainder of the township to the City of Westland. At that time, it was the fourth largest city in Wayne County. 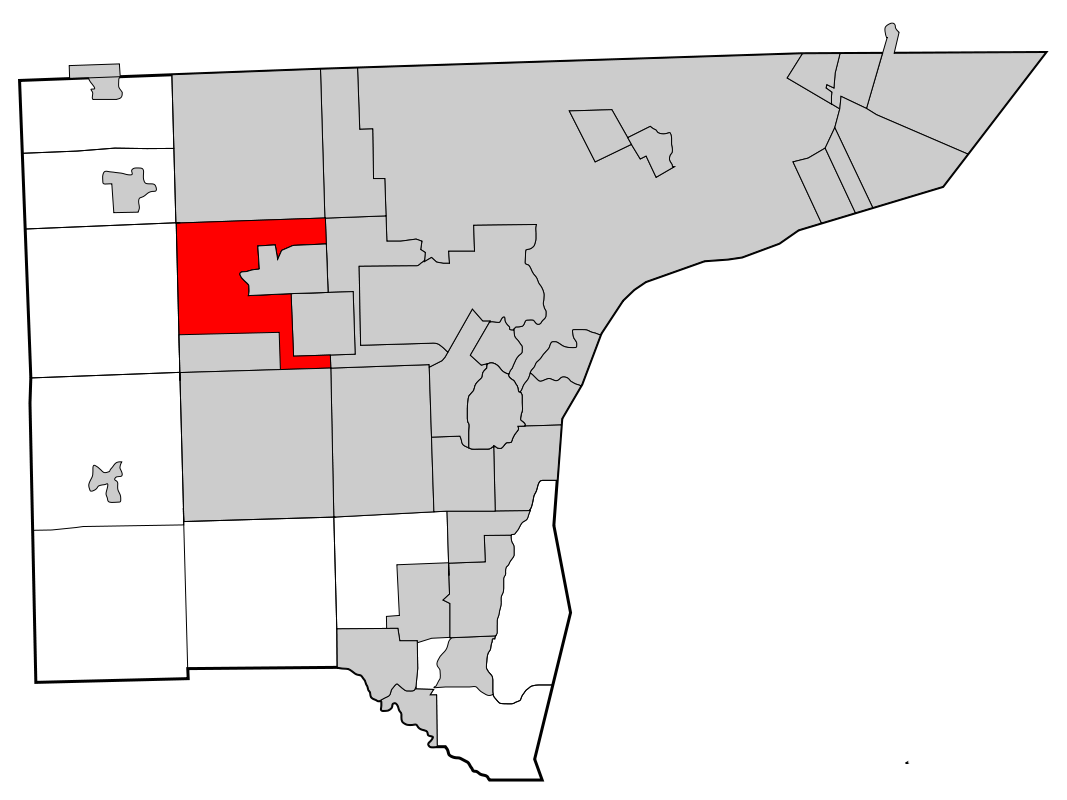