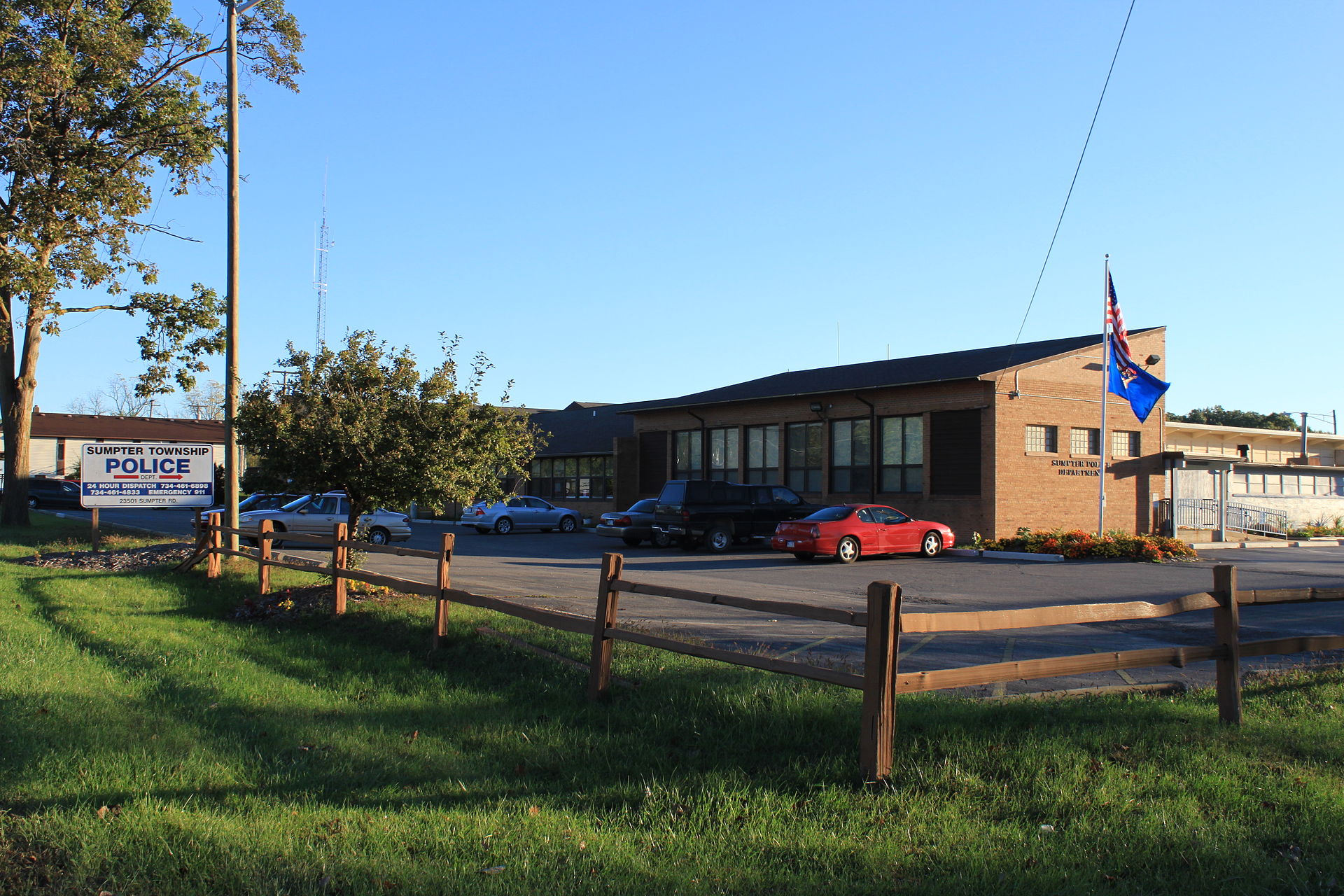 Sumpter Township is a rural community of 9,549 residents in the southwest corner of Wayne County, midway between the urban areas of Ann Arbor and Detroit.  It encompasses an area of approximately 37.5 square miles.

The community consists of diverse ethnic and socio-economic backgrounds and the residents take pride in their surroundings of woodlands, wetlands, prairies and agricultural lands. Roadside stands with fresh farm produce, horseback riding trails at Crosswind Marsh Preserve, a Wayne County park, and abundant wildlife, are all amenities of the "country life" that residents enjoy.

The earliest settlers were the Allens, Merrills, Coons, Aldridges, Morey, Anderson, St. Johns, and Brooks. Prior to 1840 Sumpter was part of Huron Township, which included all of Huron, Van Buren, Romulus and, of course, Sumpter Township. The Township of Sumpter was finally officially formed on April 6, 1840. The Township was named after revolutionary war General Thomas Sumter, and the misspelling for the Township name, with the added “p”, was put in by the first clerk and has remained to this day. When the Township was officially formed there were 228 residents. The Township began to grow and by 1900 there were 1495 residents.

In June, 1866, land was purchased to create the still present Township cemetery.

In the late 1930’s the town hall was used on the weekends by the Zion Missionary Church and had the address of 23483 Sumpter Road. This Town Hall was eventually moved and is currently serving as a residence on Willis Rd. That Town Hall was apparently replaced by the building at the same address now known as the Post Office, although as of 2002 the Post Office was also closed. A new Town Hall was built across the road at 23480 Sumpter and is in operation today. It was built and dedicated in 1977.

There was a pool of oil that traveled through Sumpter and was discovered in 1941. It was reported in the local newspaper, that 100 quarts of nitro was used to shoot the Sumpter oil well on Willow Road near Sumpter Rd., and that the well after that operation was 2600 ft. deep. Apparently the gas pressure became so great a control head had to be installed. However, it was deemed a good well, and was owned by Sumpter Oil and Gas Company, who continued, for awhile, to pump a good quality of oil, if not a huge quantity. In 1942, the company announced to the newspaper that it was pumping commercial quantities of oil which were of the highest grade yet discovered in Michigan, and was shipping 100 barrels per day at $2.50 per barrel. It was the first producing well in Wayne County. 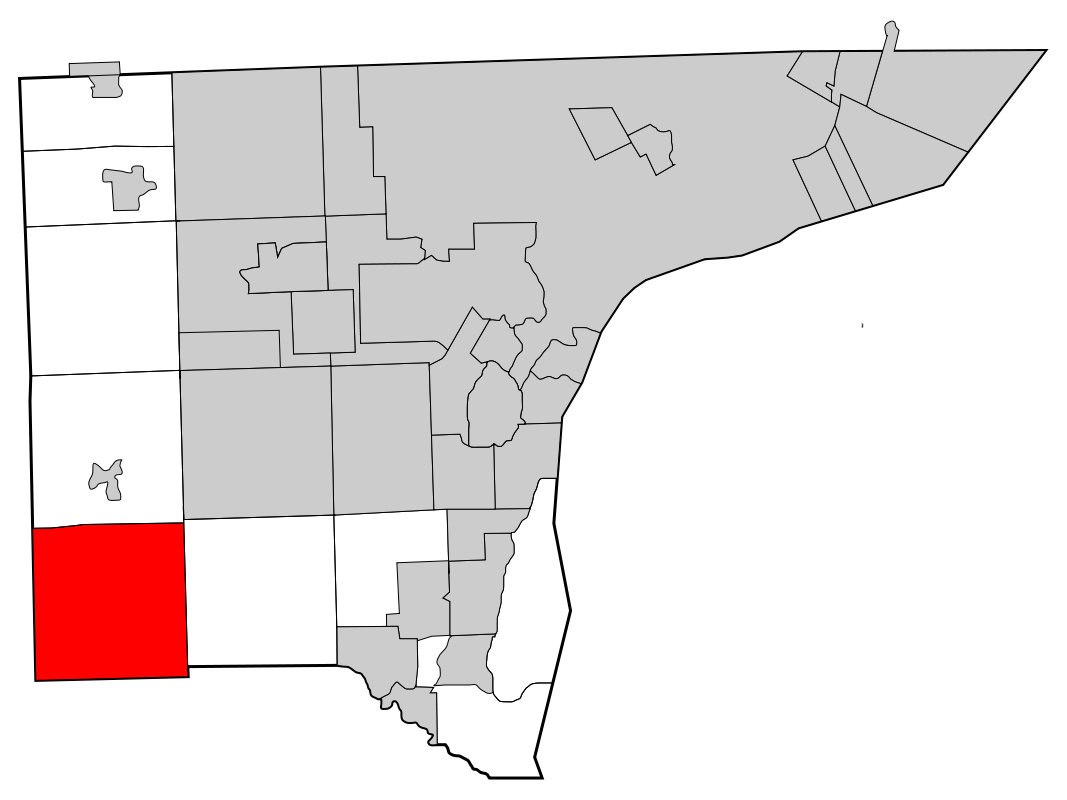 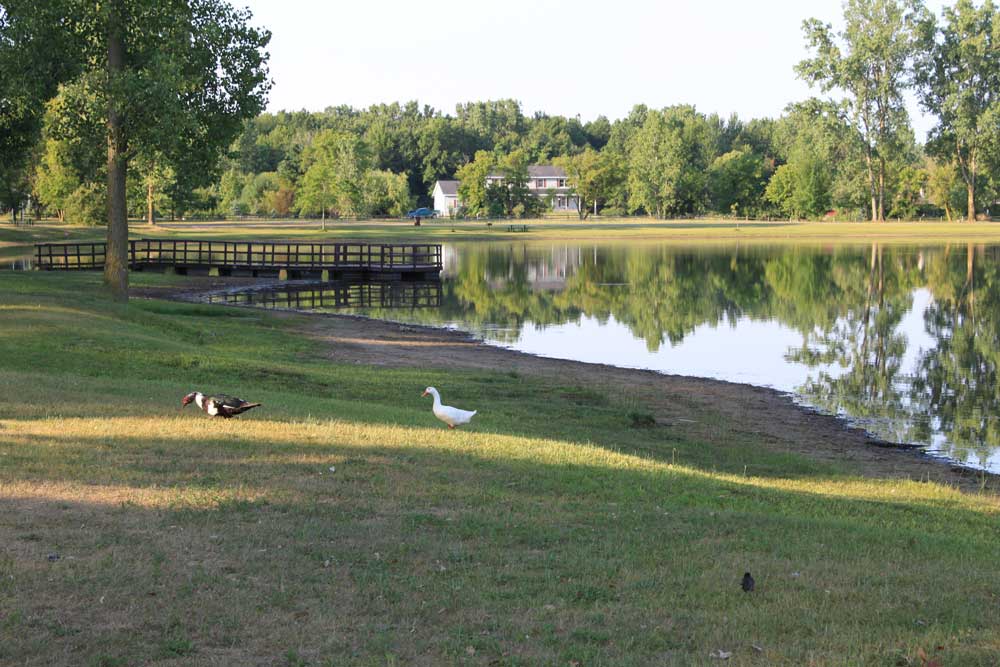 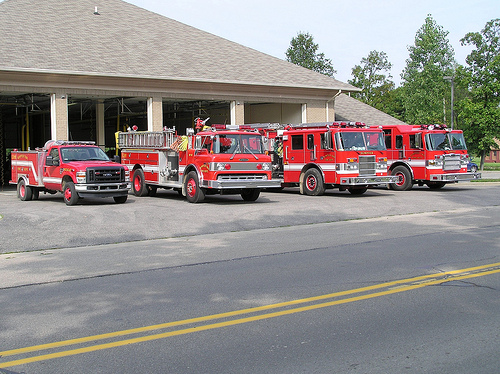