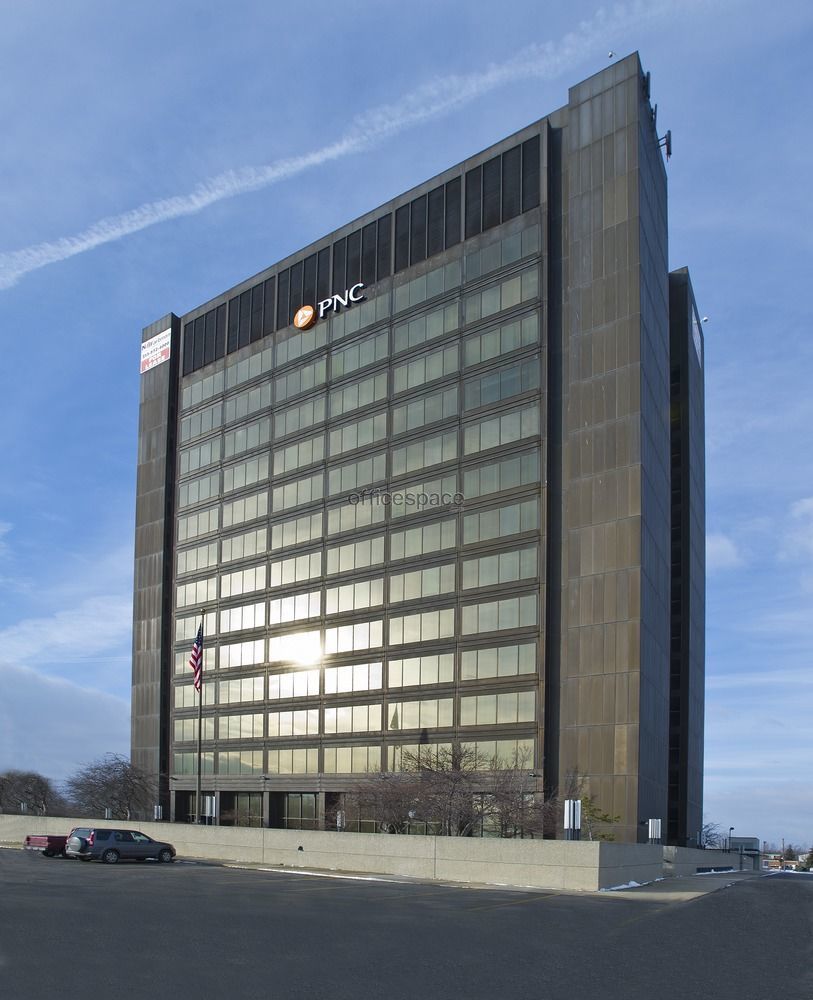 Located 9 miles south of the City of Detroit, Southgate is a desirable, vibrant, and progressive community with a very active Downtown Development Authority. We consider ourselves the "Heart” of Downriver! Our neighborhoods are safe, pleasant places, where friends and families are creating networks of caring, involved citizens. Are you looking to start, expand or relocate your business? We are diverse and growing. Many of our commercial businesses have been recognized nationally.

Recreation is important in our community. What started as a single park site of 36 acres in 1949 has now grown through gifts and acquisitions to its present compliment of 74.4 acres, consisting of nine neighborhood parks and play fields, and two community parks. Our baseball and softball sites host several major tournaments. We also offer many special events and programs for youngsters through our Recreation Department, as well as trips and special outings for seniors through our Senior Center. The Southgate Ice Arena offers two sheets of ice. Southgate is also very proud to offer in-line hockey, a Municipal Golf Course with a Clubhouse Restaurant, and an expanding soccer program. As you can see, our residents are not without a multitude of choices for excellent outdoor activity.

Pierre Michel Campau was the first white settler in Southgate. He moved into the area in 1795, which subsequently became a farming community. Other people from the Detroit area at the Rouge and Detroit Rivers followed him to Southgate.

Historically a rural area of Ecorse Township, the areas within present-day Southgate were originally platted with street grids beginning in the 1920s - though most developments did not start until just after World War II. Among the oldest residential areas in the city is the Old Homestead neighborhood, on the east side.

There are two accounts of the city's name: Southgate is described in local guides as being the "South Gate" or entrance to the Metro Detroit area. "A metropolitan daily picture story" in late 1956 also gave this explanation.

Southgate's first mayor, Thomas J. Anderson, also stated in 1956 that the name originated from the newly built Southgate Shopping Center at the southeast corner of Eureka & Trenton roads.  Anderson had previously suggested the city be named Southgate due to its location south of Detroit. Anderson became aware of Southgate, California near Los Angeles during World War II while temporarily stationed in San Diego, CA. The resolution was adopted at a regular meeting in the early summer of 1953."

Thomas Anderson became the first mayor in 1958 after being Ecorse Township's supervisor for the previous five years. Southgate Anderson High School was named after him in 1982. 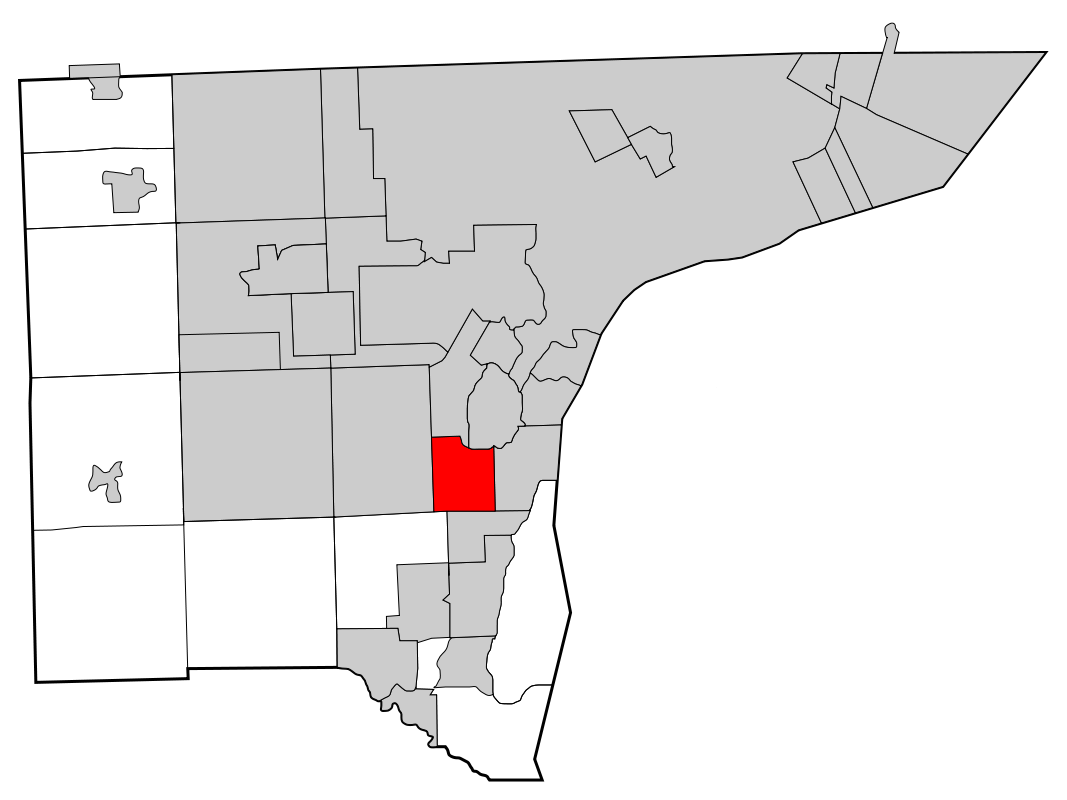 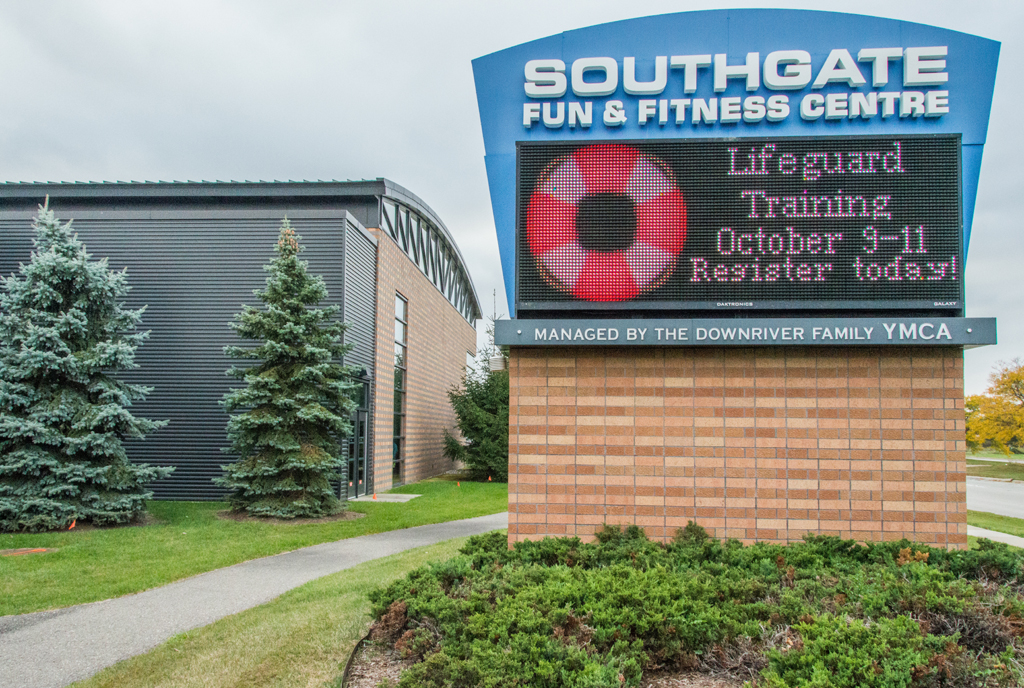