River Rouge is an industrial Downriver suburb of Detroit.  . It is named after the River Rouge, which flows along the city's northern border and into the Detroit River. The city includes the heavily industrialized Zug Island at the mouth of the River Rouge.

While the city of River Rouge was not officially founded until 1922, it has been deemed “A Bicentennial City,” as it was first settled in 1808. Throughout its over 200 years of history, River Rouge has played an integral part in Metro-Detroit’s industrial scene. The city or River Rouge owes much of its industrial importance to its bordering waterways, the Detroit and Rouge Rivers. Zug Island, which manufactures both iron and steel and accounts for .93 of the city’s 3.4 square miles, has capitalized on the intersection of the two rivers with its location. Today, River Rouge is home to  just under 8,000 citizens and serves as the Northeastern border of the Downriver community.

In September 2015, River Rouge was selected by Gov Rick Snyder as one of 10 "Rising Tide" communities throughout the state. It is scheduled to benefit from the Michigan Department of Talent and Economic Development's ongoing efforts and resources. River Rouge is also seeing a major push into the redevelopment of the existing housing stock, with numerous families and investors attracted to the high demand for quality family housing there.

The small settlement incorporated as a village in 1899 within Ecorse Township. In 1922 as the city of Detroit expressed interested in annexing land in the township, the Village of River Rouge incorporated as a city on April 3 to avoid being annexed.[6] A month later Detroit completed annexation of land in the township immediately to the west of River Rouge.

One of the most important historical associations with River Rouge is its relationship to the Great Lakes freighter, the SS Edmund Fitzgerald, which sank in 1975 in a fierce storm on the lakes, with the loss of all 29 crew. The ship was constructed in 1958 at the Great Lakes Engineering Works in River Rouge and was the largest ship on the lakes at the time.

The city had its peak of population in 1950, when industry was the mainstay of the local economy. Restructuring of heavy industry and movement of jobs offshore have taken a toll of the city; the loss of jobs resulted in loss of population. In 2015 the population is less than half of what it was in 1950. Many workers who had the flexibility to seek jobs in other areas moved away. 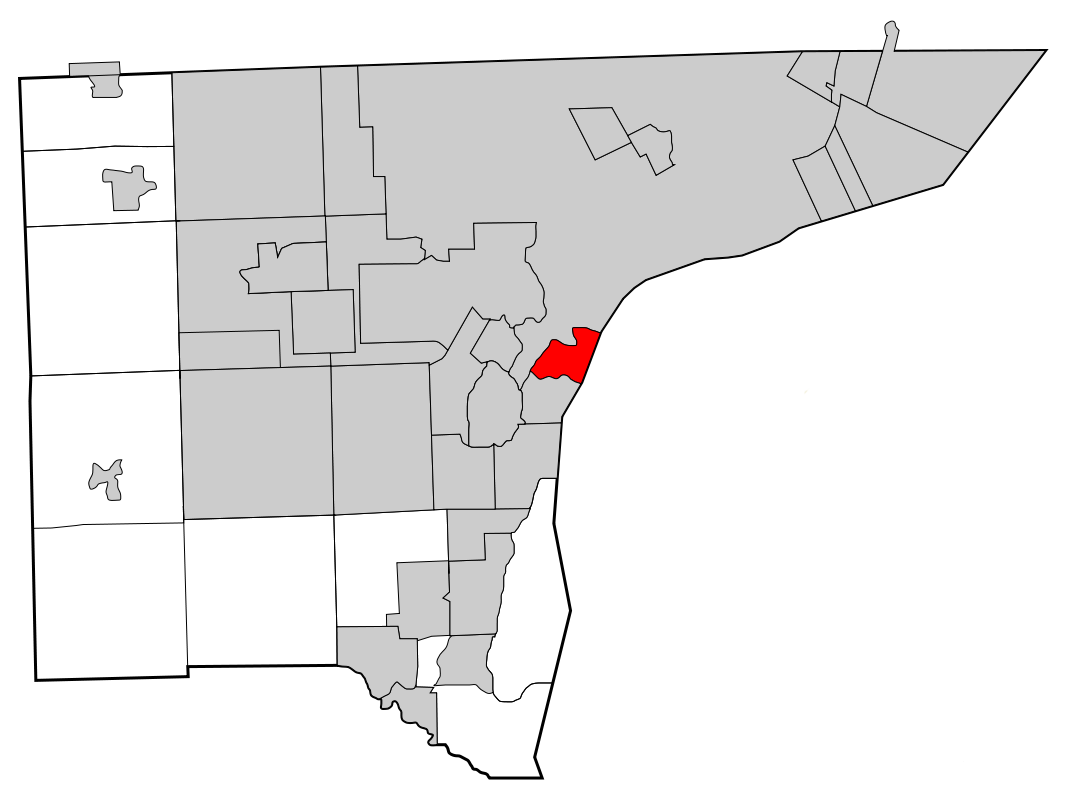