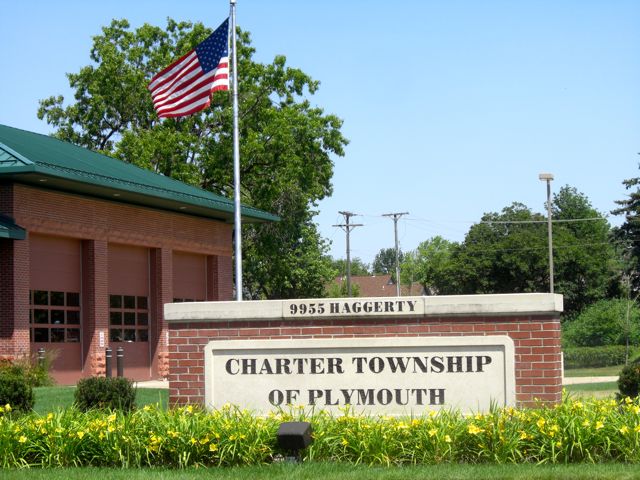 Plymouth Township has many advantages: Outstanding schools, a neighboring historic downtown, world-class industrial parks, a great location, and high quality homes.  This is your official township government website for the latest updates and citizen information.

Plymouth Township is a well-planned community that has developed around the "golden corridor" of Western Wayne County, along the M-14 freeway. Much of the new commercial development is concentrated in industrial parks in this area. The DeMattia Corporation has built several high-tech industrial parks along the M-14 corridor between Ridge and Sheldon Roads. The Metro West Industrial Parks house over eighty businesses, including Freudenberg NOK, a major supplier to the auto industry, as well as TRAM, Valassis and SKF operations.

The Plymouth Township Park at Ann Arbor Trail and McClumpha consists of eighty acres and includes a playscape, four premier Little League baseball diamonds with new fences, a very popular meandering walking path with trails up to one mile long, a pond for fishing and sledding hills for both children and adults.   A "Sprayscape" feature opened in June 2003.  The park is adjacent to an 18-hole golf course, owned by the Township. The Township has also built a dock to enable handicapped access to the pond.

The Township recently developed a three and a half acre neighborhood park on Ann Arbor Trail, east of Haggerty. Miller Family Park was dedicated on July 2, 2002. The Township recently constructed a premier soccer park on Haggerty Road north of Schoolcraft, called Lake Pointe Soccer Park.  This Park has two irrigated soccer fields and a play area.

The Compuware Company developed a first class ice arena on Beck Road which is home to USA Hockey. The St. Johns Seminary and Golf Course on Five Mile Road is another example of a private/public partnership. The Inn at St. John’s, a 118-room luxury hotel, opened in 2006 and is host to the Concours d’Elegance of America at St. John’s.

Plymouth Township is a growing community, but the growth is being carefully monitored so that it enhances the developments of the past.

Plymouth Township was organized in 1827, and the village incorporated in 1867. 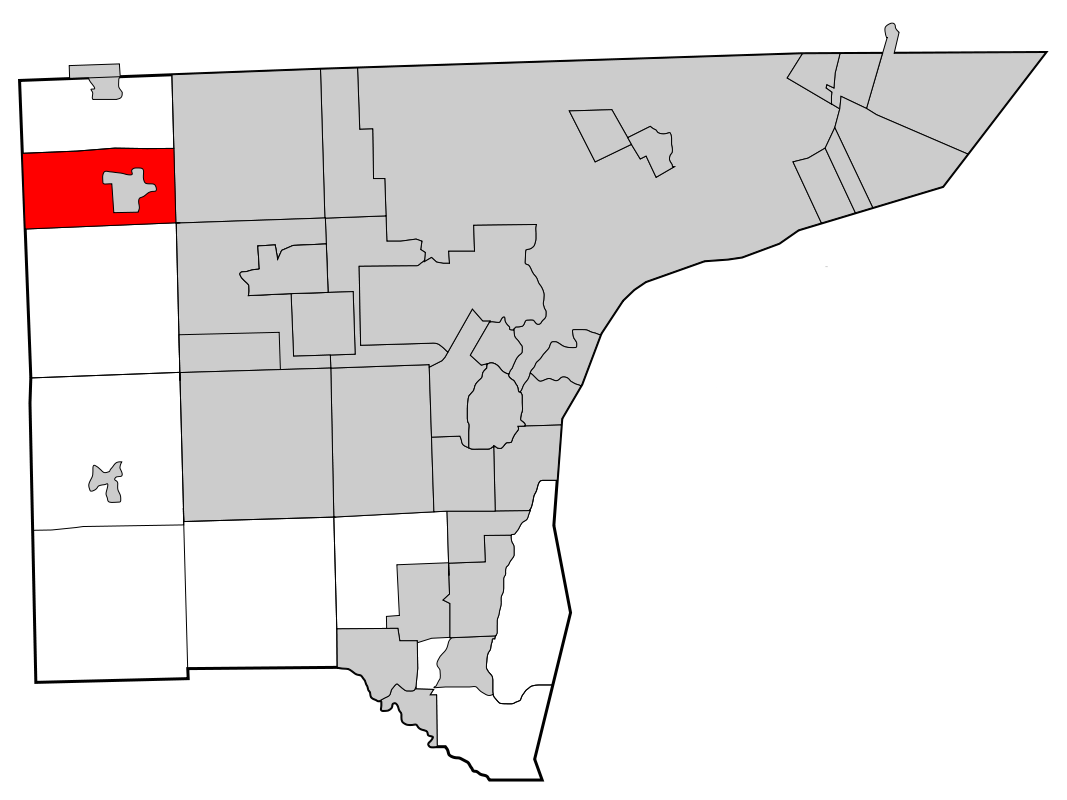 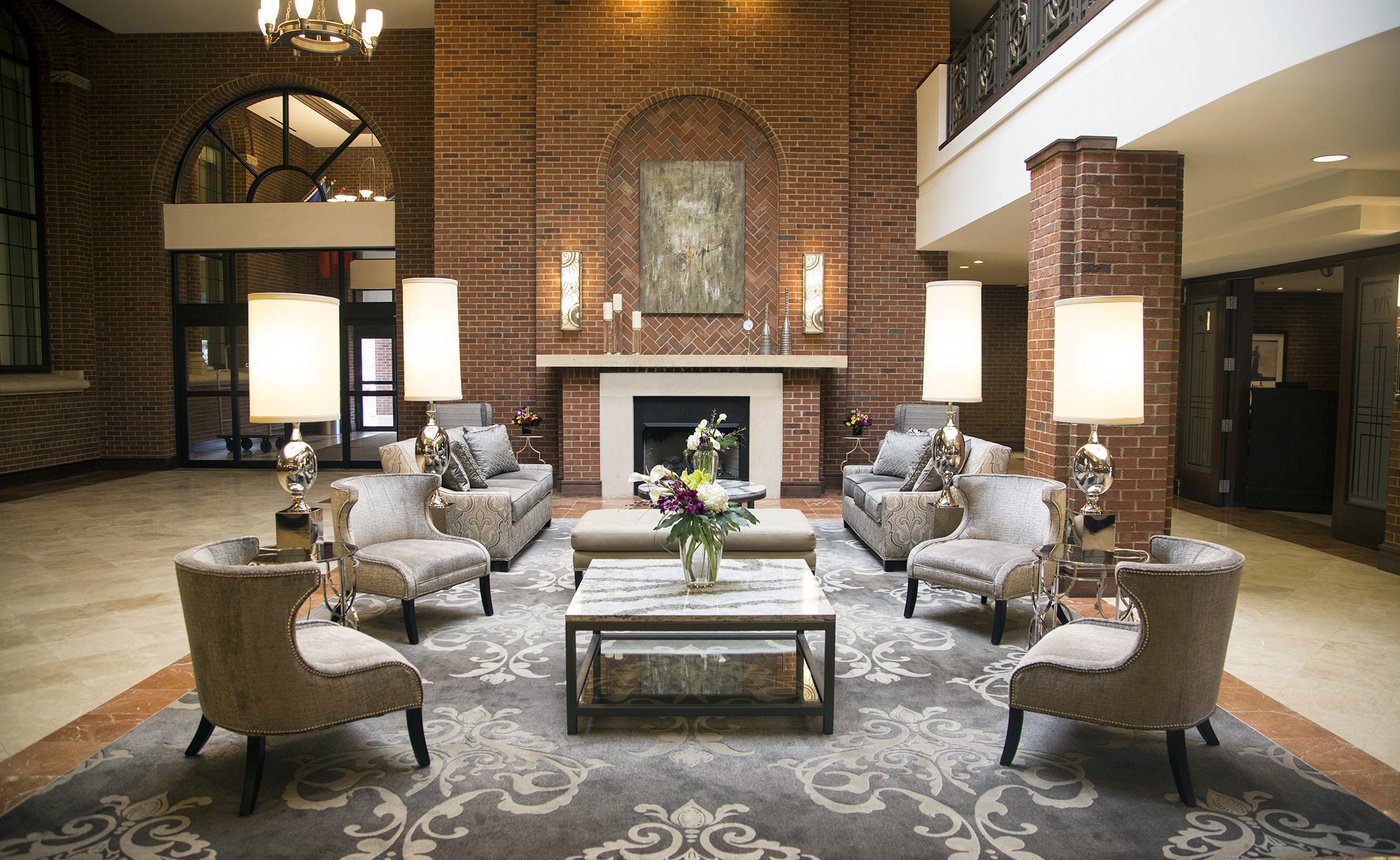 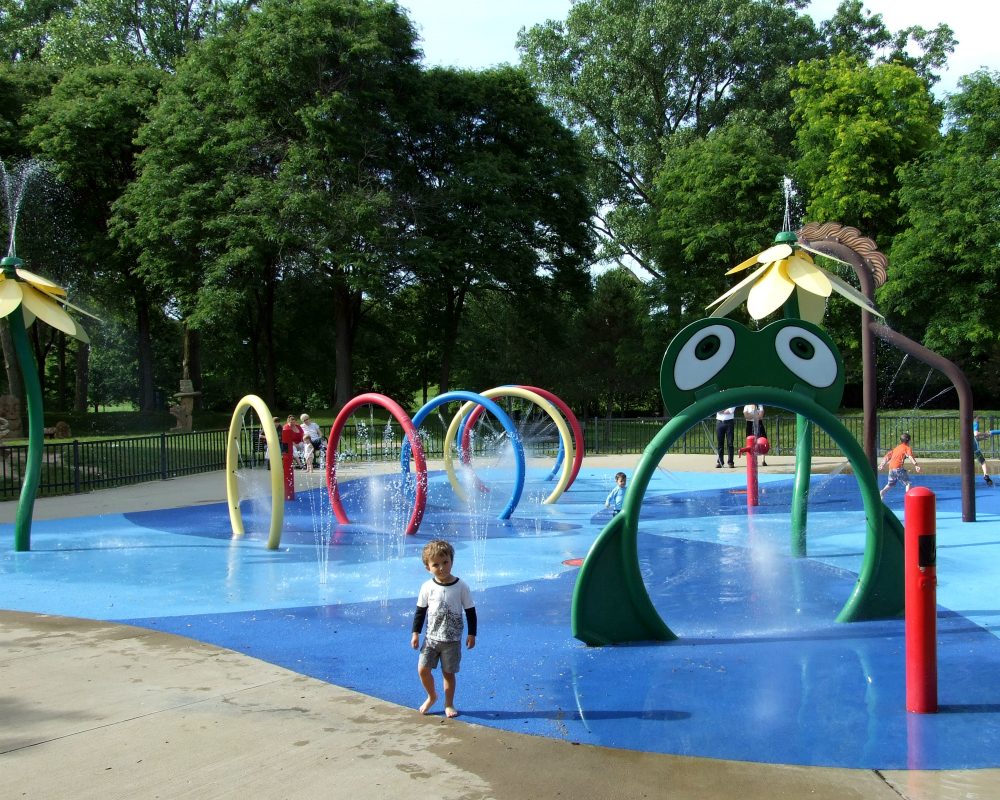