The City of Lincoln Park is a multicultural community of neighborhoods of approximately 38,000 residents.  Bordering Southwest Detroit, Lincoln Park is a mere 11 miles from Detroit Metro Airport, and conveniently connected to the entire region by I-75, I-94, and M-39. In a little under 6 square miles, Lincoln Park offers affordable housing in safe, walkable neighborhoods, a moderate tax base, great school system, and local museum.

Whether it is the 27 acres of Council Point park and its soccer field, two baseball fields, and walking path along the Ecorse River, the bandshell at Memorial Park or any of the 17 other neighborhood parks throughout our city, it’s safe to say Lincoln Park is not starved of recreation. Its city government provides an excellent quality of life for residents and economic development staff ensure smooth review and permitting process for incoming businesses.

What is now Lincoln Park was once the Potawatomi Nation.  In 1669, the first white man in this area, Adrien Joliett, arrived by canoe from Quebec.

In 1776 the Potawatomis deeded 4000 acres of land, which included parts of Wyandote and Ecorse and all of Allen Park and Lincoln Park to one man, Pierre St. Cosme ‘for love and affection’.

Prior to the Civil War, German immigrants came.  From these people have survived names such as Keppen, Quandt, Dasher, Gerisch and Goodell.

Early in 1900’s a business district developed at the corner of Fort St. and St. Cosme Line, later State Street, now Southfield Road, where Herman Quandt and Noah LeBlanc operated general stores. In 1921 Lincoln Park became a village; in 1925 it became a city. Thanks to Henry Ford’s “$5.00-a-day” wage, many workers bought property in Lincoln Park, and a second expansion came after World War Two. 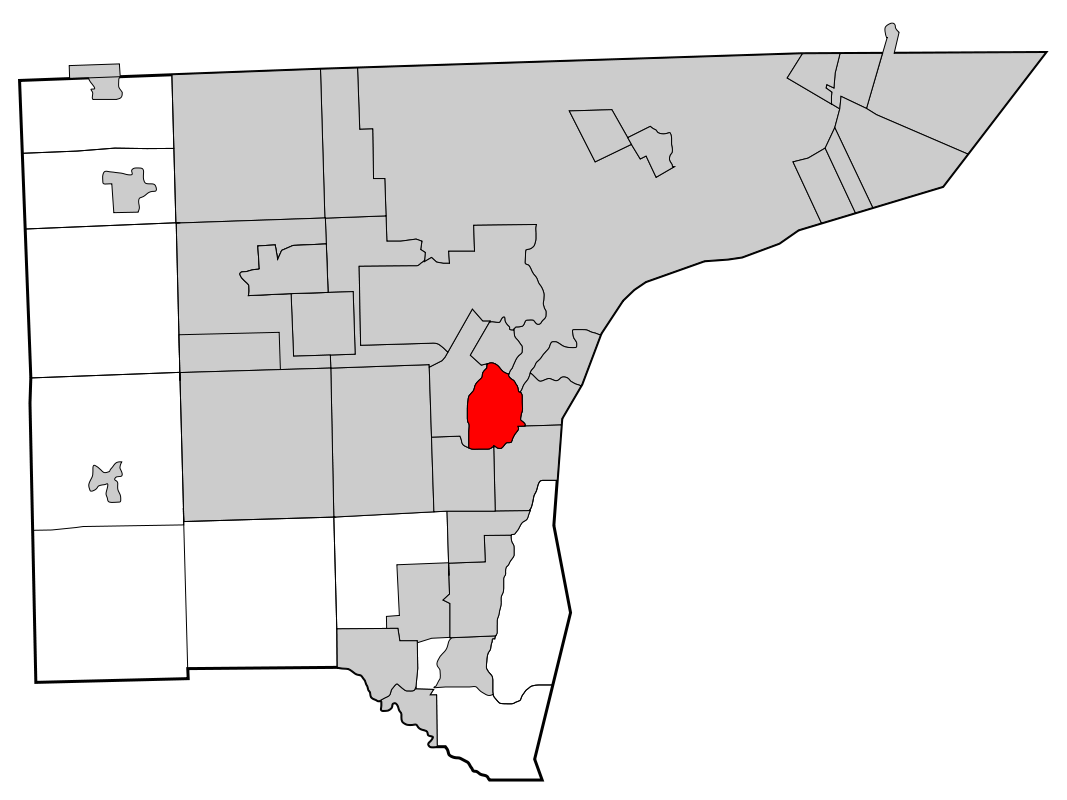 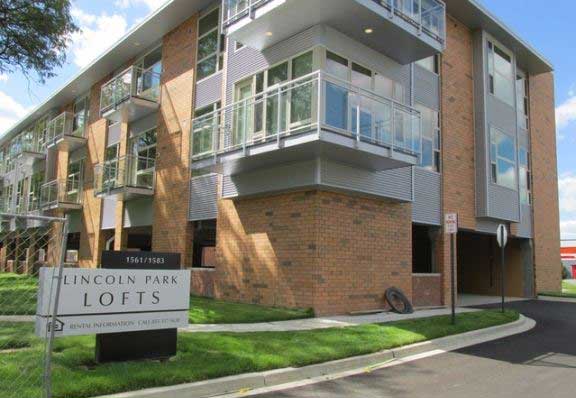 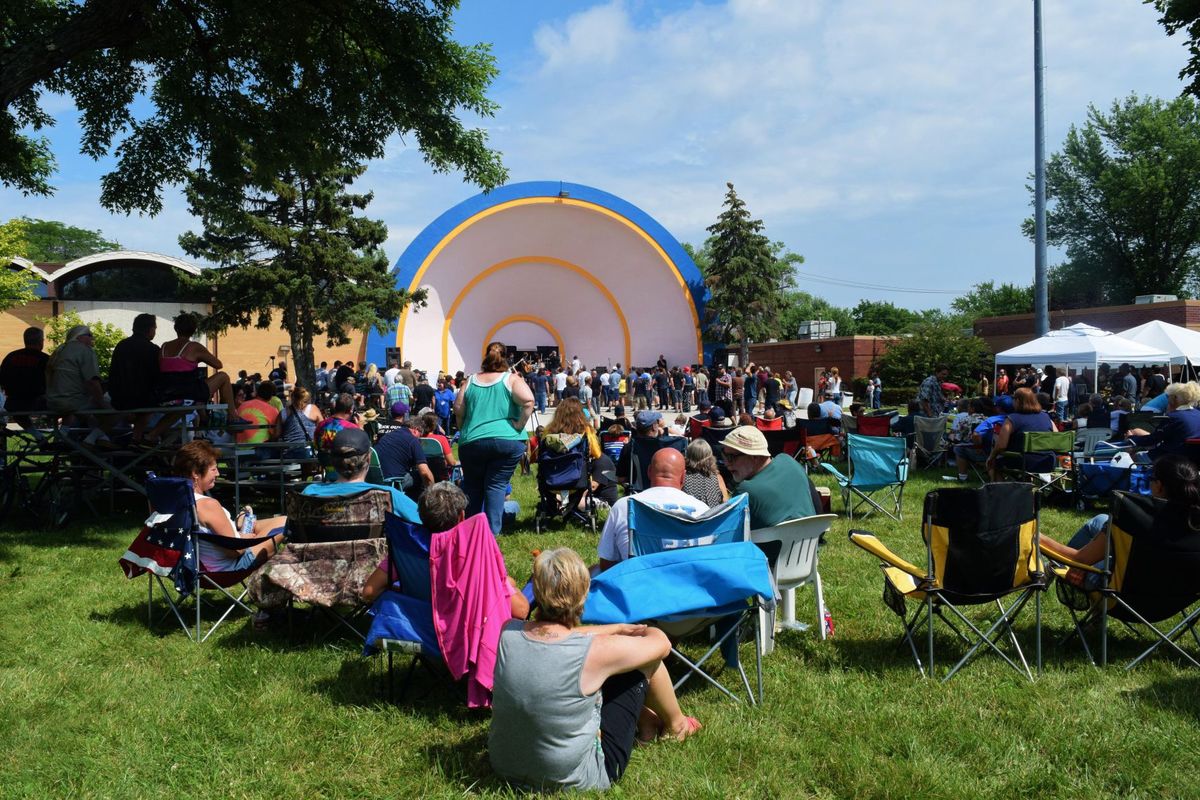