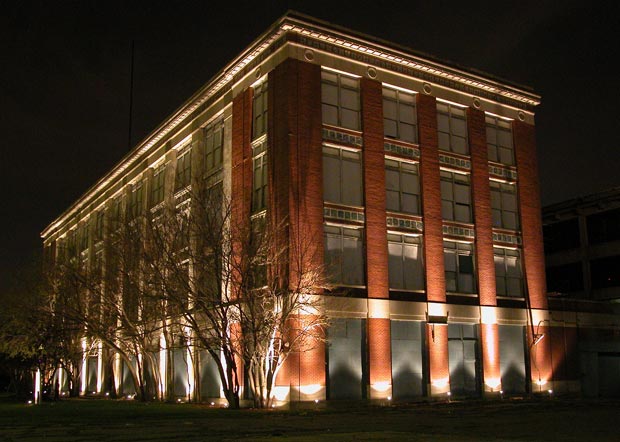 The City of Trees

Highland Park is governed under the council-mayor form of government wherein an elected mayor is the chief executive and administrative officer of the city, and the council is legislative body.  The mayor appoints city officers such as the city attorney, the director of community and economic development, finance director, and the water department director, though, the council has the power to refuse or accept the appointments.

Highland Park is a city in Wayne County in the State of Michigan.  The population was 11,776 at the 2010 Census.  The city is completely surrounded by Detroit except for a small portion that touches the city of Hamtramck, which is also surrounded by Detroit. - Wikipedia

The city of Highland Park is drastically changing.  The Community and Economic Development is working closely with other governing entities, ssuch as the State of Michigan and Wayne County, and also partners with the Highland Park Tax Increment Finance Authority (TIFA).  Highand Park is transforming every day and is aiming to prevent urban deterioration and encourage economic development.

Highland Park is a community rich in heritage.  Like many communities across America, Highland Park is discovering new possibilities as it reinvents itself in the post-industrial age.  Over $300 million in new commercial, industrial and residential development has been invested in the city in the last decade, positioning Highland Park as a vibrant community for the future.

There are 300 businesses in Highland Park, which benefit from the city's central location to metro Detroit.  The new commercial possibilities along Woodward Avenue allow businesses to join 35 other successfully operating national and regional retailers.

The area that was to become Highland Park began as a small farming community, on a large ridge located at what is now Woodward Avenue and Highland, six miles  north of Detroit. In 1818, prominent Detroit judge Augustus B. Woodward bought the ridge, and platted the village of Woodwardville in 1825. The development of the village failed. Another Detroit judge, Benjamin F. H. Witherell, son of Michigan Supreme Court justice James Witherell, attempted to found a village platted as Cassandra on this site in 1836, but this plan also failed.

In 1907, Henry Ford purchased 160 acres just north of Manchester Street between Woodward Avenue and Oakland Street to build an automobile plant. Construction of the Highland Park Ford Plant was completed in 1909, and the area's population dramatically increased just a few years later in 1913, when Henry Ford opened the first assembly line at the plant. The village of Highland Park was incorporated as a city in 1918.

In 1944, the Davison Freeway was opened as the country's first modern urban freeway, running through the center of the city.  The freeway was completely reconstructed and widened in 1996 and 1997 to improve its safety. 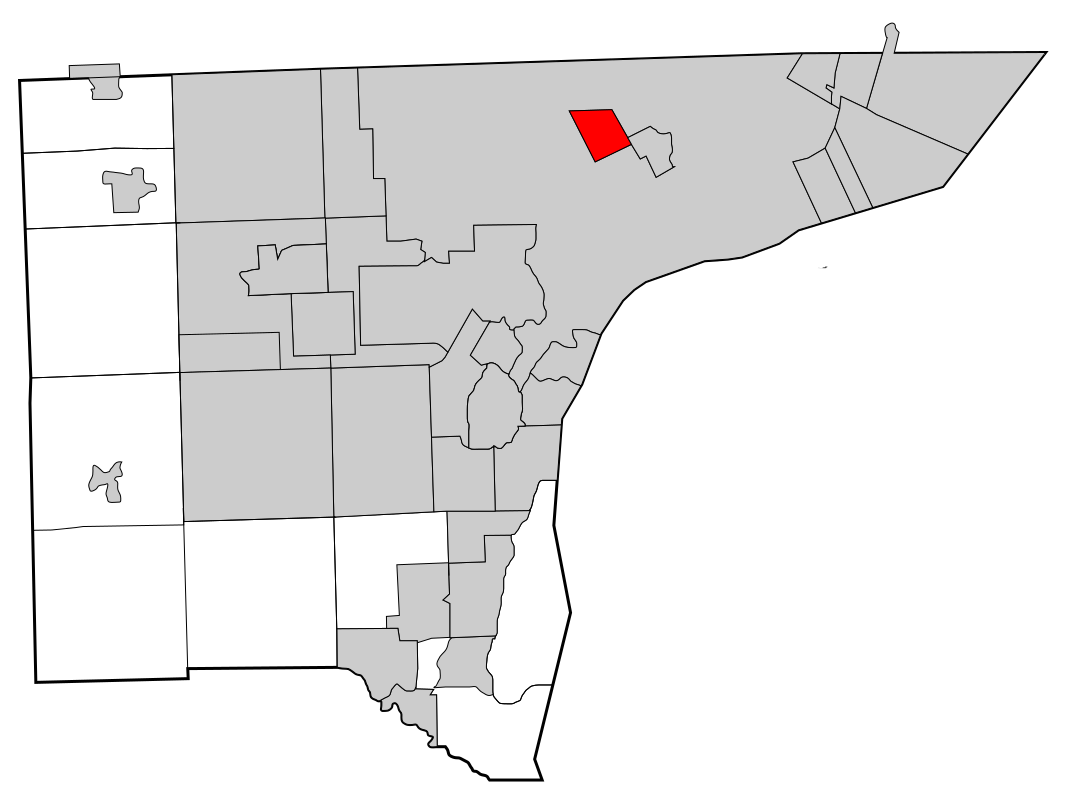 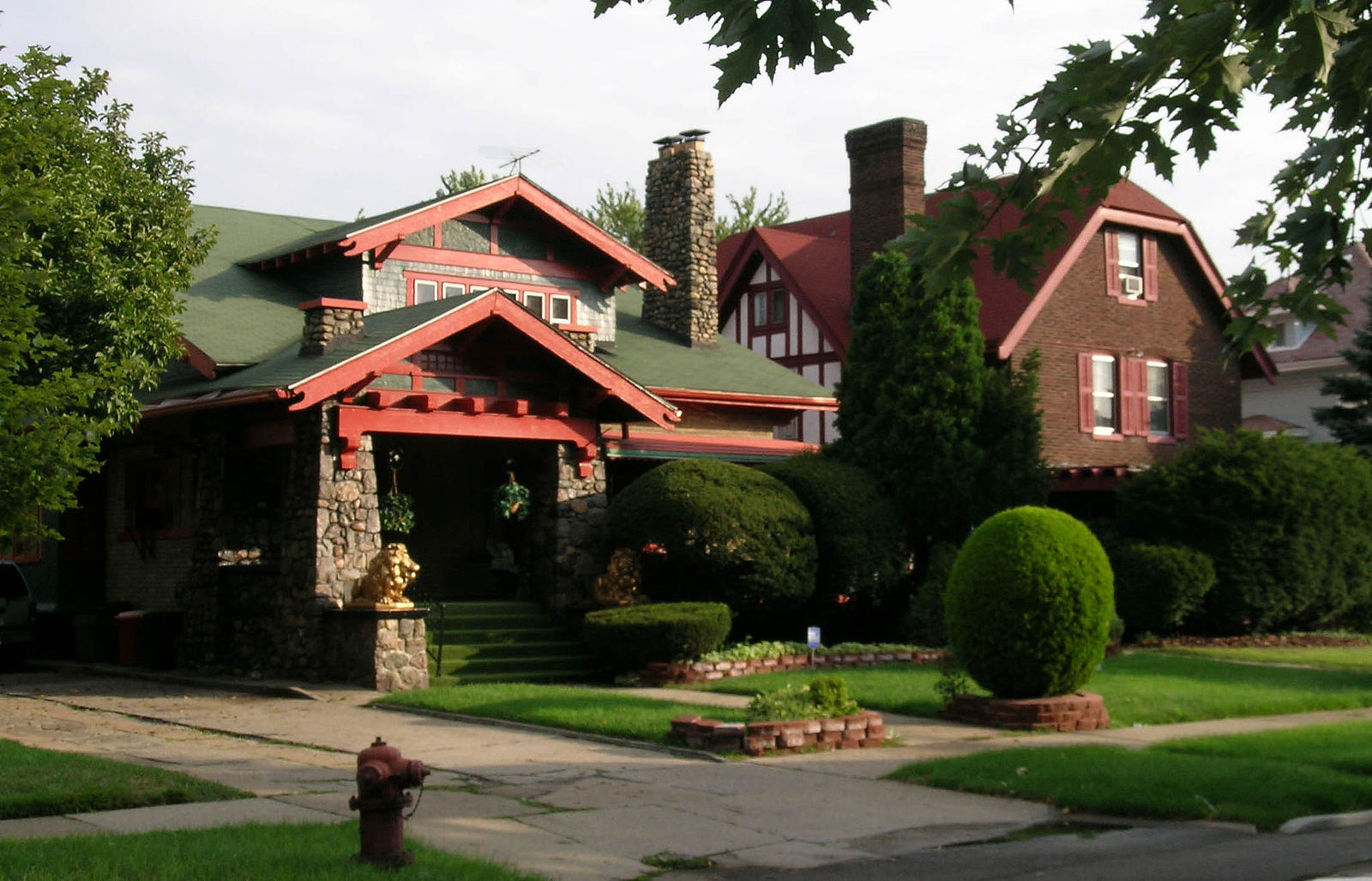