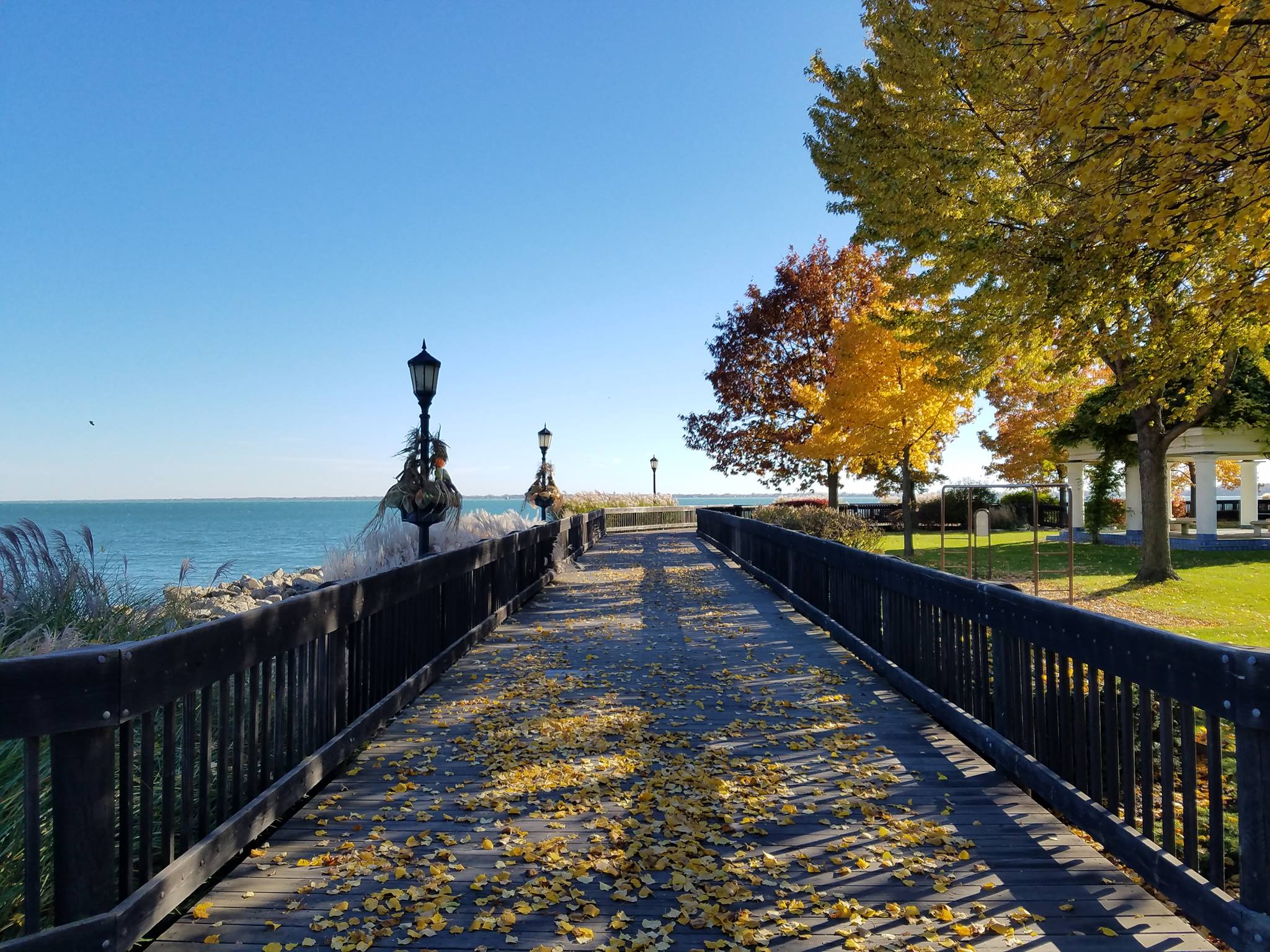 The Grosse Pointe Park Market is a popular place to shop, and a place for families to interact, take advantage of a number of activities the market has to offer, including easy listening music, children's crafts, and food sampling to name a few. Special events take place weekly.

The neighborhoods in Grosse Pointe Park are built on a standard grid street pattern which flows out of Detroit, and housing ranges from single- and multi-family brick houses,   to multimillion-dollar mansions, some of which are found on the lakeshore. The west side of the city features mixed-use neighborhoods, where retail, schools, and churches are within close walking distance.   Many of the houses in the Park were built prior to World War II, and many of these were designed by noted architects using the finest materials. Windmill Pointe Drive, and streets such as Bishop, Kensington, Yorkshire, Edgemont Park, Three Mile Drive, Devonshire, Buckingham, Berkshire, Balfour, Middlesex, and Nottingham among others, each have dozens of large, architecturally significant homes.

Grosse Pointe Park includes a large lakefront park with a pool, gym, movie theatre, and gathering spaces for residents. Another large park, Patterson Park, is known for its skating rink and walking trails. 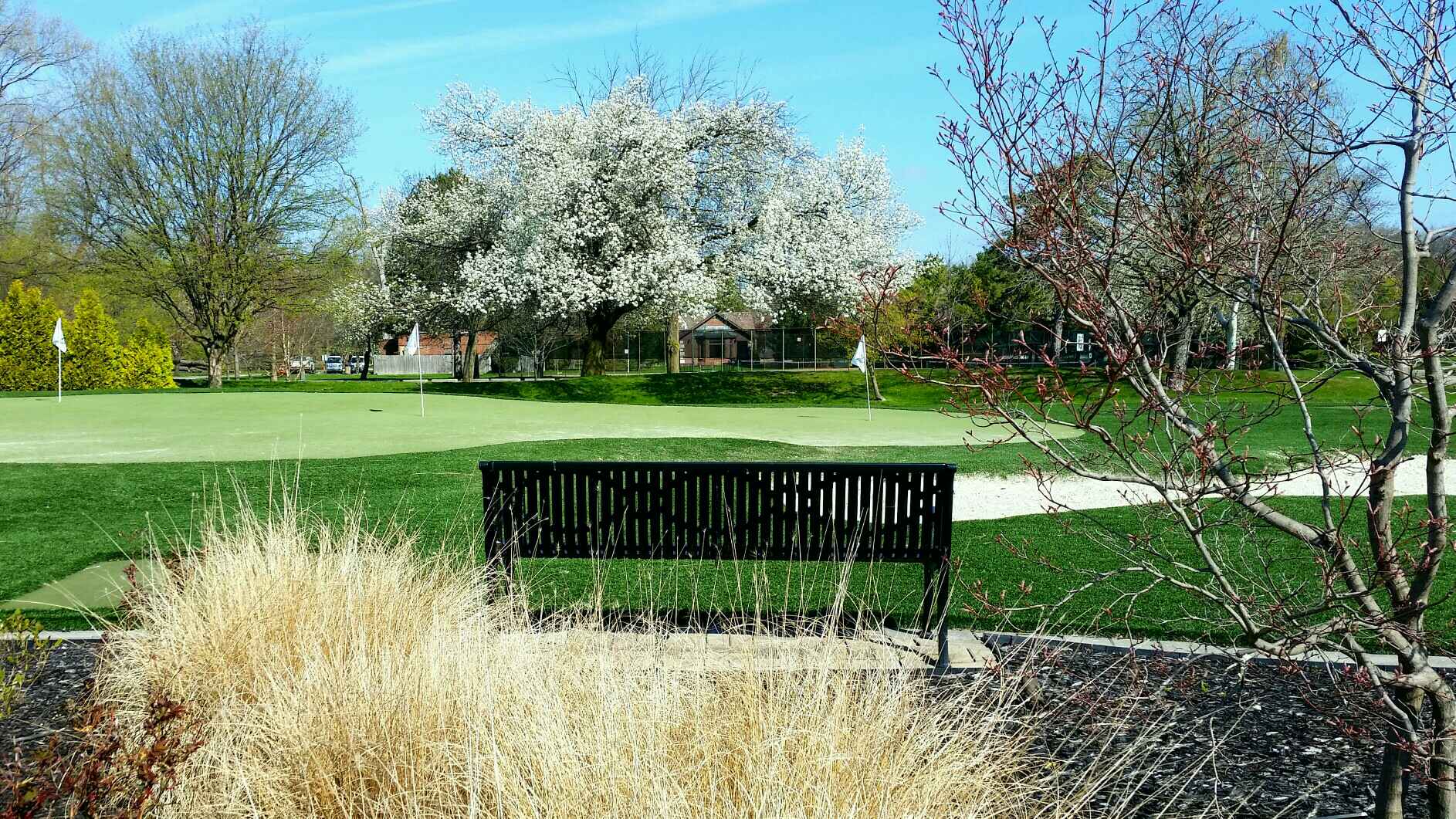 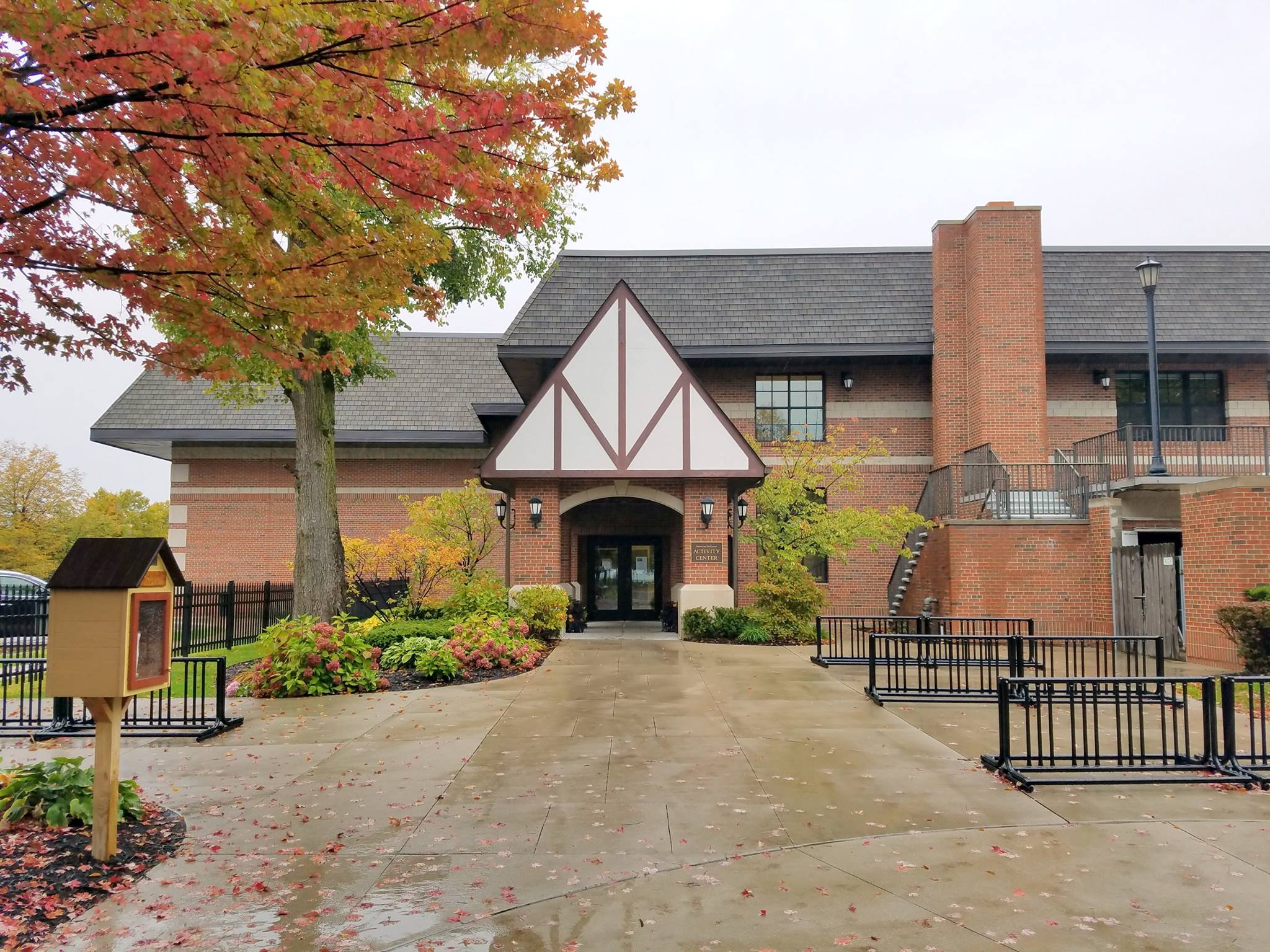